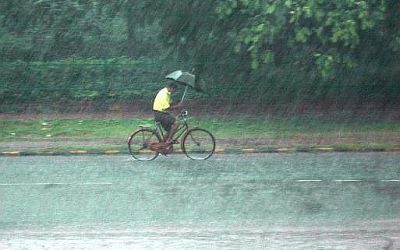 The article notes that “some economists worry that declines in real wages are the bigger factor behind weak consumption” and I am glad to see that at least some see the situation for what it is. Next, we will see failing consumer confidence and after that – the government will …
Read the full article ->