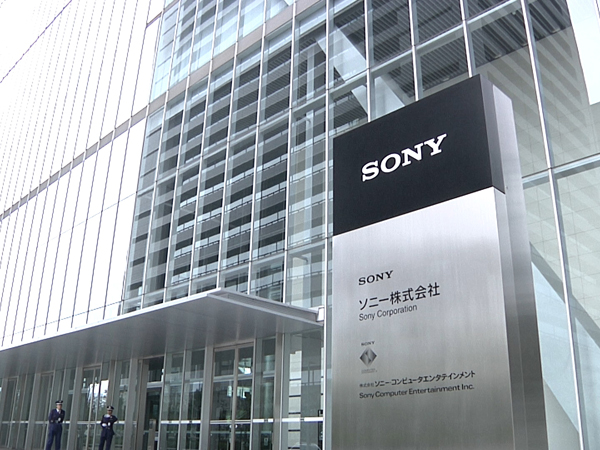 It was on November 25 that Sony Pictures hacking first emerged. On November 29, copies of Sony’s unreleased movies Annie and The Interview appeared on some sites. Last week, salaries of some executives were revealed, followed by personal data of other employees. Some Sony employees received threatening emails saying their company should behave wisely, otherwise, not only them, but their families would be in danger. The attackers said the data they will expose next will be more exciting, substantiating the suspicion that this is all a publicity stunt that will be dragged out for as long as they need.

So far, Sony Corporation suffered serious damage to the reputation but the current estimate of the monetary losses lies around $3.5 million only. According to several news sources, Sony informed employees that all computers should be disconnected from the network and switched off, while mobile devices should remain off the corporate WiFi. This kind of measures are usually taken when a virus is present that attempts to wipe out the hard drives of all connected computers. The FBI warning issued a few days later seems to confirm this suspicion. It appears that the attackers stole gigabytes of information from Sony that they posted on the Internet and launched a digital wipe-out.

That begs the question of “what’s the point?” Yes, there always is the mindless crime but, as I like to say, whenever we come across something pointless and apparently random, first we should consider well-informed malicious intent. Who could benefit from Sony suffering a major bad publicity event?

The attackers apparently had full access to confidential information, including employee and financial records. So they, whoever they are, now possess full picture of the company’s economic situation. We don’t know if the breach was limited to Sony Pictures Entertainment only but knowing that Sony consolidated its network operations more than 10 years ago, we have to assume that the breach has reached company wide.

We can assume then that the information attackers got is really useful to any of the competitors. The attack was fairly sophisticated and took control of a large part of infrastructure. And then they launched a network wipe-out, centered in Sony Pictures Entertainment. To me, this looks like a diversion that serves to pull attention away from the real problem and inflict severe damage to the reputation of the company. The amount of information shared on the Internet apparently measures at around 500 gigabytes. It would take a while to exfiltrate this amount of information and close control of the network. There would be no reason to cover tracks when attackers had full control for a likely extended period of time. So we can take it for granted that the publication of the information was a planned event.

Now remember that Sony stopped all advanced research into robotics and cut new product development years ago. The company abandoned a controlling stake in the lucrative M3 business and sold the famous Vaio brand recently. What is left? The video processing, of course, the very thing Sony is still famous for. Canon may be great at still pictures, Samsung may be producing the cheapest screens but when we talk video, we compare everything to Sony. Sony is an undisputed benchmark in the industry.

So that is what it is all about – Sony famous video processing, the core of Sony’s business. And whoever is after it is about to get it. The TV business was earmarked for a spin off for a while now but Kazuo Hirai apparently announced that there will be no selling of it and Sony will keep control, even if it operates as an independent business. So all of this may be just a gentle reminder to reconsider or a “Plan B”.

Who do you think? I reckon it’s most likely Samsung. Any other ideas?