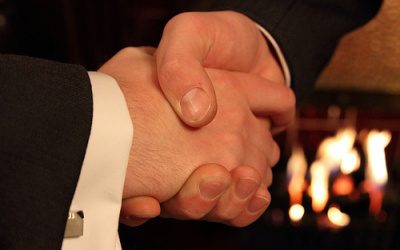 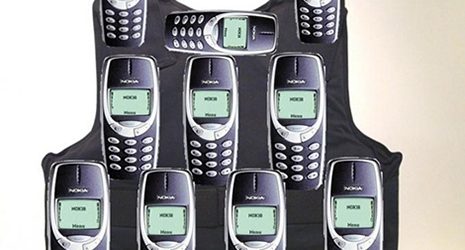 It looks like for Stephen Elop, the Microsoft  manager in charge of Nokia, everything looks like a Windows computer. What is all this nonsense about Nokia delivering cheap smartphones in developing countries? That market is already taken, first by LG and Samsung and then a couple times over by Chinese manufacturers. He ran the most successful mobile company in the world into the ground and he should be proud of that achievement. I am sure he is. Can you imagine what it takes, what kind of dedication, to actually take the market leader and run it into the ground, destroy everything very quickly and systematically? It is a mind-boggling achievement. We will be watching Stephen for his next career move to see what company will be brought to its knees next.