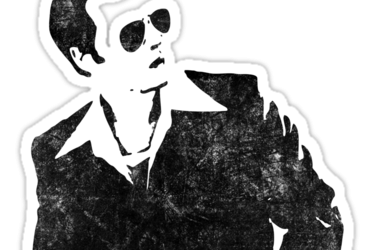 It would all go away into the history unnoticed if it was not for Bruce Schneier who suddenly chipped in with his commentary that he agrees to the gentlemen in question. Now, Bruce is not stoopid and he is the head of security for BT. To explain to our full satisfaction how come that his …
Read the full article ->